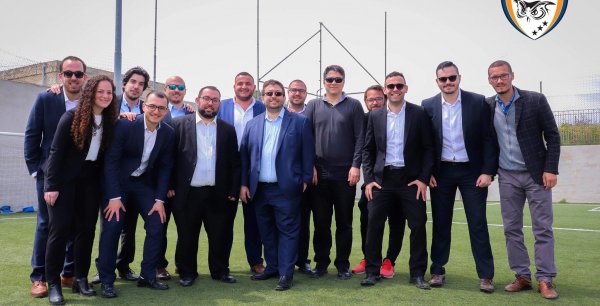 During the first quarter of 2011, Dr. Justin Fenech assumed the role of Club President (having previously occupied the post of Treasurer) - a position which he has occupied ever since with great care, devotion and loyalty. Throughout the past ten years, 'Il-Pres' has overseen a period of huge success for the club as his man-management and interpersonal skills coupled with his ability to bring the best out of people have ensured that the club is not only well respected but very well managed. To celebrate Dr. Fenech's ten-year anniversay, here are 10 significant milestones achieved throughout his tenure as Club President!

Thanks for all your time, patience and devotion to the Swieqi cause! Ad multos annos!