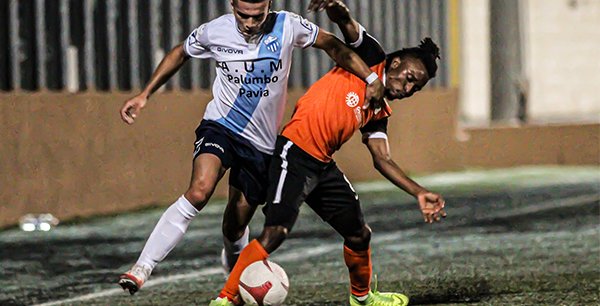 Swieqi United started their BOV Challenge League commitments on a positive note, defeating St. George's 2-1 in the opening league match of the season, with a quality team performance securing the result for the Orange.

The Orange came out of the blocks all guns blazing, playing a high press game that was very easy on the eye and thrilling to watch. After constantly pressuring the opposition defence, it seemed like just reward when the Owls took the lead after 15 minutes; Alan Schembri Wismayer scoring with a smart finish at the back post. The Owls therefore took a deserved lead into the break.

Straight after half time and perhaps against the run of play, St. George's equalised through David Rojas Serna, whose shot slipped in at the near post. However, the Orange did not let their heads down and took the lead four minutes later, as Joseph Willy tapped in following some good work down the right flank by Jeremy Micallef and Ibrahim Salis.

Willy could have doubled his personal tally midway through the second half, but a good individual action saw his final shot hit the post; and late on, a Frank Temile shot which was goalbound was remarkably intercepted in the box by a St. George's defender. Nonetheless, all in all, the Orange managed to see out the match impressively and comfortably to record an important three points.