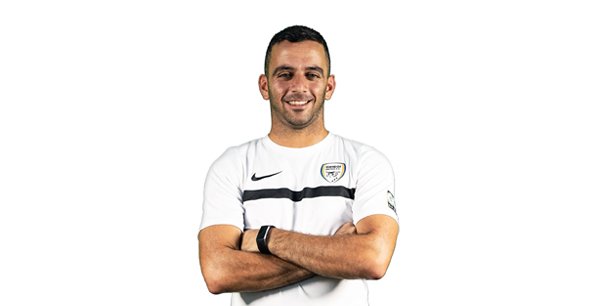 Swieqi United is proud to confirm that Academy Director Andrea Vella shall be joining the Malta Football Association (MFA) as U16 National Coach effective immediately.

Vella, who has been at the Club since 2013, is a UEFA A qualified coach and has been full time Academy Director for the past three seasons. This season he also occupied the roles of U17 Coach and U19 Assistant Coach. Throughout his seven years at the Club he has overseen the implementation of various reforms and has been a catalyst in seeing the Club's academy grow. Furthermore, despite limited resources and its tender age, the Club has managed to compete in Section B of the Under 17 Youth League three times under Vella's tenure as coach of this section.

In comments to the Club's media team, Swieqi United President Justin Fenech said, "While this is bittersweet news for the Club, we could not turn down this opportunity presented to Andrea as it is something that every coach aspires for."

"This is the second coach that we have helped develop into a national level coach," continued President Fenech, making reference to Paul Gatt, who has been U14 National Coach at the MFA for the past one and a half years (and has now taken over the reins as U17 coach). "This appointment is a testament to the hard work the Club puts in developing new and aspiring young coaches. Vella's appointment at the MFA should inspire us to keep on working hard at improving Maltese football."

In his comments to the Club, coach Vella said, "This was a very difficult decision for me to make after seeing the Academy grow and flourish in these seven seasons, maintaining demands put upon us by all stakeholders and increasing the standards yearly to push the Club to the next level. I am grateful for the opportunity the Club have given me and I am now looking at transmitting these skills and values on a national level."

We wish Andrea all the success in the world as he embarks on this new and challenging venture!