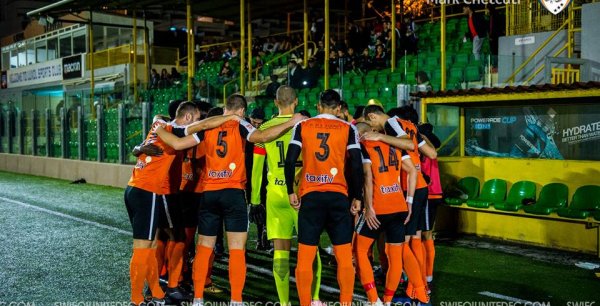 Swieqi United have continued to prove that youth is by no means an inhibiting factor when competing against its peers, as statistics released by the Malta Football Association (MFA) show that the club has the third youngest average age across all BOV First Division teams.

With an average age of 25 years, this shows that the Club has continued to adopt a philosophy of prioritising youth and giving younger players a chance to shine, despite last season's promotion from the Second Division to the First Division.

Furthermore, MFA statistics also show that Swieqi United is the fourth best team in the First Division to utilise grants from the MFA Youth Scheme. Such grants are given to the Club based on appearances of players born after 1st January 1998, who have played a minimum of 30 minutes of football in the league.

In spite of the challenges that promotion to a new league posed, and despite the fact that there is always room for improvement, this shows that the club is sticking true to its approach and shall continue to do so in the years to come.