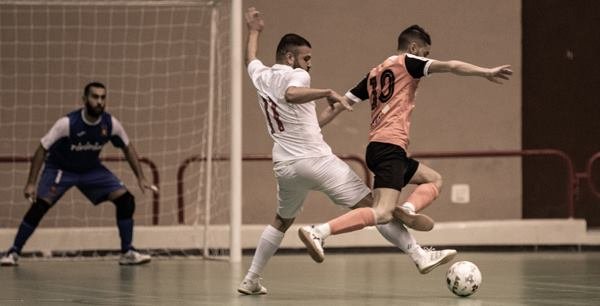 Swieqi United began the match on an unlucky note when goalkeeper Jacob Cipriott pulled out injured in the warm up. The Orange then conceded an early goal, which paved the way for Valletta to surge into a comfortable 0-5 lead come the half time interval.

The Owls came out stronger in the second half, with Valletta having to contend themselves with defending in their own half for most intervals of the game. Although Valletta continued to build on their lead via two quickly taken goals, Swieqi United refused to throw in the towel and were rewarded with a consolation goal via captain Dusan Rakic. The match therefore ended 1-7 for Valletta, ending Swieqi United's perfect start to the season.