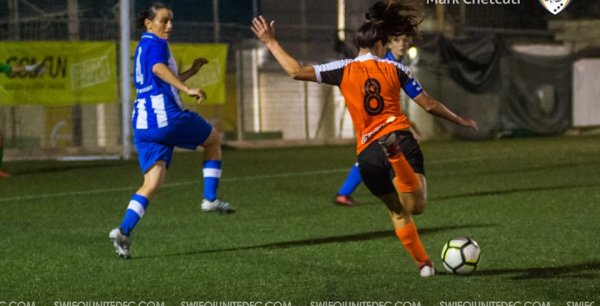 It was certainly a gripping and exciting first match of the season for Swieqi United's women's squad, as they reaped the benefits of their efforts throughout the entire match in the final minutes of the game to beat Mosta 2-0 and subsequently start the season on a high.

More frustration ensued throughout the second half, with Montfort very unlucky not to open the scoring on a couple of occasions. With the game looking to head towards a draw, Yolande Attard finally broke the deadlock four minutes from time, after a through ball by Janice Spiteri put her one on one against the opposition goalkeeper. Attard then doubled the team's lead just a minute later, following an intelligent pass by Kate Galea, to seal the three points for the Owls.