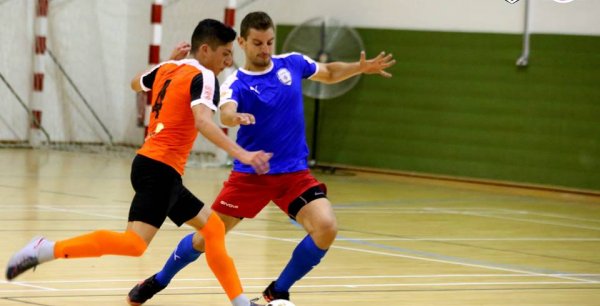 Despite the horrible weather conditions outside, a decent crowd attended the game due to the fact that the game was played in a more accessible venue.