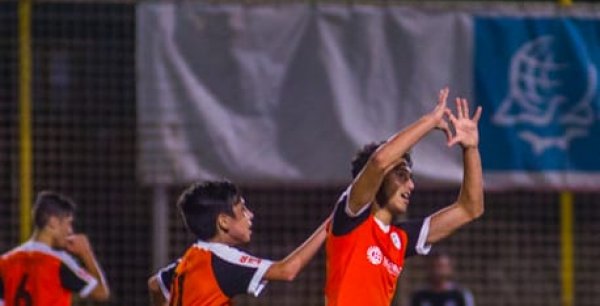 Swieqi United's U17 team kicked off their new season when they faced Luxol in their first group stage game.

In the first half, the match was played at an extremely high tempo, with the Orange playing on the counter attack and looking to hit their opponents on the break. Midway through the first half, Swieqi took the lead, as James Grech was put through on goal and calmly slotted past the opposition goalkeeper - a finish of the highest quality. However, Luxol equalized soon after. One minute later, Swieqi took the lead once again, after Daniele Ferlaino managed to connect with a ball that bounced awkardly past the opposing goalkeeper. Swieqi then scored again, with Ferlaino getting his second goal, to send the Swieqi support into raptures and conclude an almost perfect first half for the young boys in Orange.

The second half proved to be a different story, with Luxol's class - their squad included several national team players - showing through in scoring four goals without reply. Nonetheless, with the score finishing 3-5 to Luxol, many positives can be taken from the Young Owls' first game.

Swieqi next take on Pembroke next on Sunday 30th September at 19:45 at Melita Ground.