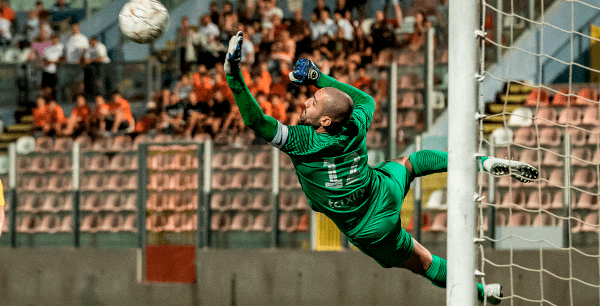 In their debut match in the BOV First Division, Swieqi United's Seniors Squad made a statement of intent, romping to a majestic 3-1 victory against neighbours San Gwann.

The newcomers took some time to adapt to the rigours of this new league. Nonetheless, the Owls started very brightly and were more than a match for the experienced San Gwann outfit. Both sides went close during the first 45 minutes, though the Yellows went in the stronger of the two before the break.

In the second half, Swieqi's defence came to the rescue on a number of occasions. However, after weathering the storm, the Orange's doggedness finally paid dividends, when Mirco Vella scored two quick goals to send the Swieqi bench and supporting crowd into raptures, stunning the opposition in the process.

San Gwann managed to reduce the deficit with five minutes to play, though some shrewd play from the Orange allowed the newcomers to hold onto to their lead. Deep into stoppage time, Vella then sealed his hat-trick with a well taken free-kick from just outside the box.

A fantastic debut for the Orange, who next face Mqabba on Sunday.