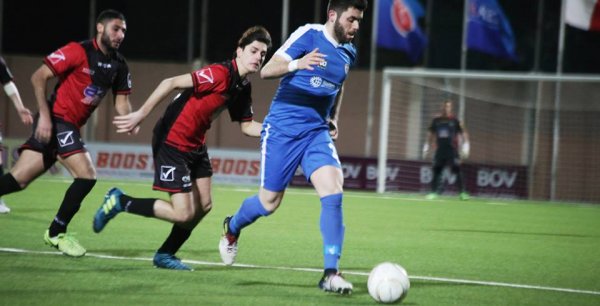 A strong second-half showing enabled Swieqi United to coast past Attard on a cold wintry night at the Centenary Stadium, and return to the top of the Second Division standings.

After a somewhat cagey first half, Swieqi managed to come out all guns blazing after the break, and a great goal by Nicky Schembri on the turn put the Owls firmly in the driving seat.

In the 67th minute, the tie was all but sealed with Roderick Taliana clinically striking the ball past the hapless opposition goalkeeper. In fairness, Swieqi could have scored more goals but injury-prevention was also a factor as coach Billy Mock ensured changes were made to freshen the squad.

The Orange next face Birzebbugia on Sunday at the same venue.