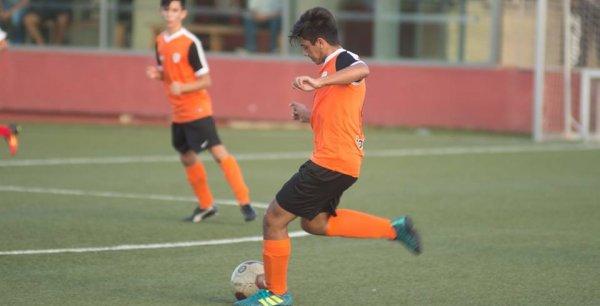 The match turned out to be similar to that of the previous round. The first half resulted in a single goal for the Orange, with Daniele Ferlaino opening the score, and this despite the many chances created.

The second half was a total flip of the coin, as Swieqi aimed to put the game to bed as soon as possible. Minutes into the half, Ferlaino passed through the Fgura defence and curled a shot which hit the crossbar, with Timmy Zammit in the right place at the right time to rebound the said shot into the back of the net. A few minutes later, Sasha Peric curled in a great shot, to score Swieqi's third.

Nick Borg and Timmy Naudi both scored braces later on in the second half, and Andrew Catania also put the ball in the back of the net, as the Young Owls ran riot in the second half to comprehensively beat their opponents.

The result consolidates Swieqi's third place in the standings, and confirms that the squad currently has the best attack in the league, scoring an astonishing 36 goals in ten games.

Swieqi play their next game against Rabat on Sunday 18th March at 8.30am at Mosta Ground.