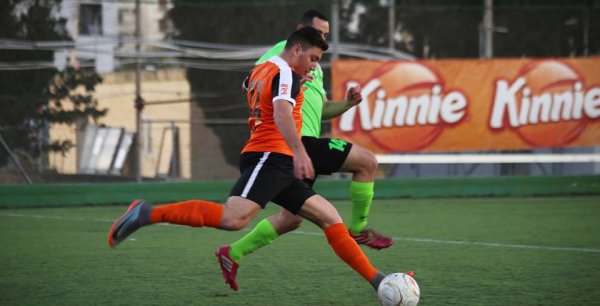 From the onset, Swieqi were the more positive side, playing a fast-paced style of football, with Siggiewi determined to play their direct long-ball game.

The Orange spurned numerous opportunities to score in the first half and were punished right before half-time when Siggiewi scored from a header after the Orange had conceded a corner.

Despite the setback, Billy Mock's side were determined to stamp their authority on the game and, after incessant pressure, were duly rewarded in the 90+5th minute, when captain Taliana's shot from outside the box left the opposing goalkeeper with no chance at all. Cue massive celebrations among the Orange faithful, who finished the game with an ultimately well deserved point.