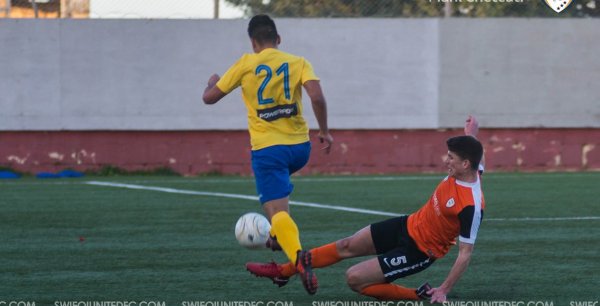 Swieqi and Santa Lucia locked horns at the Luxol Stadium in what turned out to be a very tight encounter.

Both sides started very well and were dangerous on the counter-attack. Santa Lucia enjoyed a brief spell of possession right before the break although Swieqi were also causing problems from corners.

In the second half, Swieqi were much more dominant and their superior fitness began to pay dividends. They missed two tremendous chances when Roderick Taliana's free kick was well saved and his powerful shot just shaded the post.

Santa Lucia responded by causing immense pressure on the Swieqi rearguard only to find the in-form Jean Debattista keeping them at bay.

It therefore ended 0-0; a point well earned for the Orange, who next face Siggiewi at the Sirens Stadium next weekend.