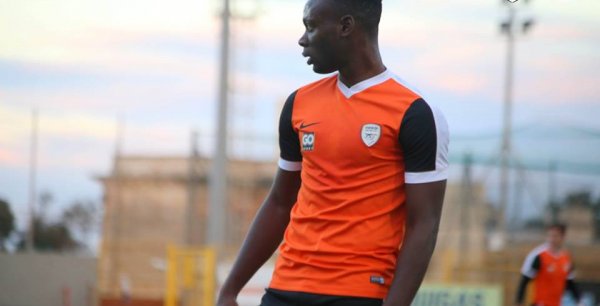 Despite spending the majority of the second half with 10 men, Swieqi United managed to gain an important point in their clash against Mgarr United.

Both sides cancelled each other out for the vast majority of the match, although the game turned on its head when Luke Scicluna was harshly sent off for what seemed to be a high tackle.

Swieqi were thereupon forced to defend valiantly and Mgarr could have scored had not the in form Edward Gatt kept them at bay. In the final stages of the match, Gatt also made two critical saves and tipped a shot onto the crossbar.