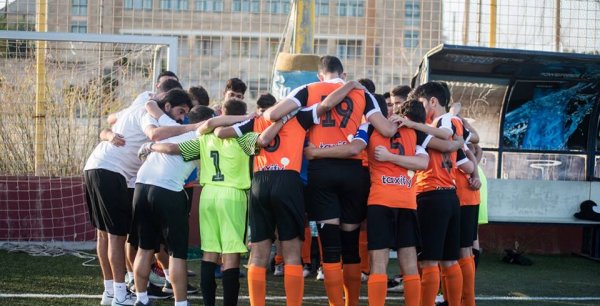 Swieqi's Under 17 squad took on Birzebbugia in the last game of the first round of their league commitments last Sunday, looking to start the year on a positive note.

Swieqi were dangerous from the offset and in fact, after just ten minutes, Timmy Zammit recovered a ball on the right flank and set up Sasha Peric, who gave Swieqi the lead. Swieqi soon doubled their lead when Andrew Catania scored a rebound from a corner. The first half ended with Swieqi having a commanding 2-0 lead.

While Birzebbugia tried pulling a goal back early in the second half, the Swieqi defence remained resolute to repel all chances. The opposition had a good chance midway through the second half, as their striker ended up one on one with Swieqi goalkeeper Mike Micallef, but his shot hit the crossbar. Moments later, Shaun Tortell put the game to bed as he curled in a beautiful shot from the right straight into the top corner to give Swieqi their third goal. Jacques then headed in the fourth goal to add further gloss to the scoreline.

With this win, the team climbs to third place in the league standings. They play their next game vs Kirkop on Sunday 14th January at 1pm at Siggiewi Ground.