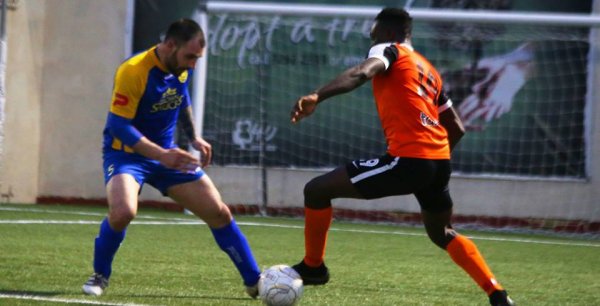 Despite coach Billy Mock fielding a very young side and giving full Senior Squad debuts to Ben Caruana and Tejumola Ayorinde, the Orange played out an entertaining encounter against the Southerners at the Luxol Stadium.

The best chance throughout the 90 minutes fell to Roderick Taliana, who unfortunately could not make contact with the ball from right in front of the oppoosing goalkeeper. Marsaxlokk were dangerous during the final 20 minutes, when they continuously laid siege to the Swieqi goal, but found a resolute defence and goalkeeper in front of them, frustrating them as the Orange held out for a goalless draw.

The draw means that Swieqi end the first round of fixtures top of the Second Division standings on 24 points, but with no less than five teams in the direct fight for promotion and all within two points of one another, the battle to go up will surely be going down to the wire.