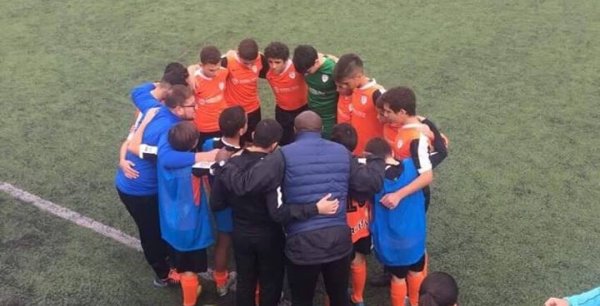 Swieqi United and Sirens faced each other last Sunday in a game that was fairly balanced; however, unfortunately, in the end, it was the opposition that emerged victorious.

Sirens took the lead after sixteen minutes, when their winger, who was unmarked, found the bottom left corner of the net with a well taken first time shot. The Young Owls spent the rest of the first half trying to get back into the game, and indeed had multiple chances, none better than a shot which was then ruled out by the Assistant Referee due to a dubious offside call.

Swieqi adopted a high pressing approach at the beginning of the second half, with substitute Sebastian Attard making a positive impression coming off the bench. However, despite the team's best efforts, the Orange couldn't find the back of the net, meaning that the final score ended up 1-0 to Sirens.

Swieqi play their next game on Wednesday 13th December at Dingli Ground against San Gwann.