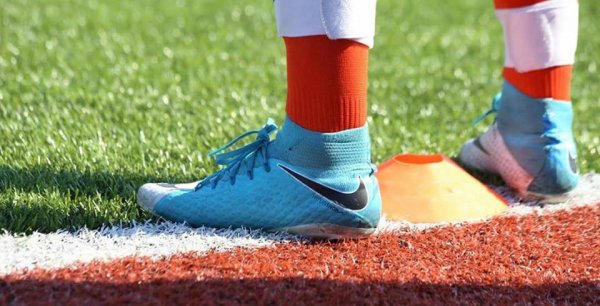 Swieqi United and Rabat Ajax faced each other last Saturday in a game that had plenty of action and plenty of goals, with the final score ending up an astonishing 5-5 between the two teams.

Rabat took the lead after six minutes. However, five minutes later, Sasha Peric set Nick Borg up to level the score for the Young Owls. After thirty-five minutes, Daniele Ferlaino put Swieqi in the lead for the first time with a good strike. Minutes later, Justyn Tabone headed in a corner to make it 3-1 before half time.

Swieqi quickly raced into a 5-1 lead at the beginning of the second half, with Ferlaino completing his hat trick with two more well taken strikes. While at this point it seemed as if the game was over, Rabat had other ideas and clawed a goal back some eighteen minutes into the half. Midway through the half, Ferlaino was brought down in the penalty box, but no penalty was given by the referee. This unfortunately proved to be the turning point for the Orange, as Rabat scored three further goals to close off a thrilling game.

Swieqi play their next game on Sunday 17th December at Mellieha ground vs Zejtun.