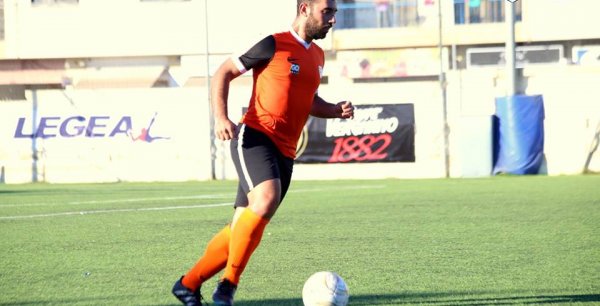 Swieqi United left it late to defeat St. George's after a tough encounter where the Orange spurned numerous opportunities to win the game.

The Owls started the brighter of the two teams but could not penetrate the St. George's rearguard. They went close on several occasions but were left frustrated by some good defending and sheer luck on the opposition's part. In the second half, Swieqi twice hit the post, Dylan Gouder missed an absolute sitter and Luke Scicluna's shot was blocked from entering the net. Given the circumstances, it certainly felt as if it was going to be one of those days.

Thankfully, the breakthrough came 1 minute into stoppage time, when Nicholas Schembri lobbed the ball over the hapless keeper and guided the ball into the open net. The goal was met with a sheer feeling of delirium, if not relief, from the Swieqi bench. The Orange then survived a very late barrage on their goal to secure a crucial three points that keeps them top of the standings before this weekend's crunch fixture against Kalkara.