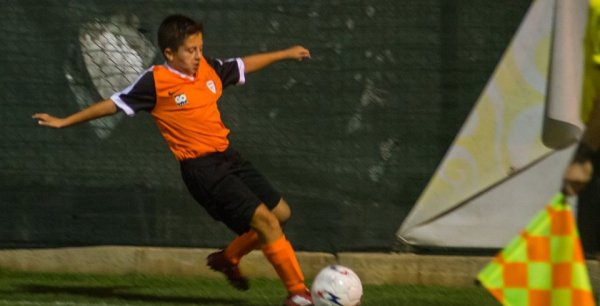 In a repeat of last year’s season finale, Swieqi played their second league game of the season against Marsascala. The game was a very balanced encounter with both teams looking to exert their influence in midfield in the hope of scoring.

Ten minutes before the end of the game, Marsascala were awarded a penalty. From the resultant spot kick, goalkeeper Galea Souchet made a great save to keep the scores level and give Swieqi a deserved point against the Southerners,

The Young Owls play their next league game against Mqabba on Sunday 12th November at Melita Ground.