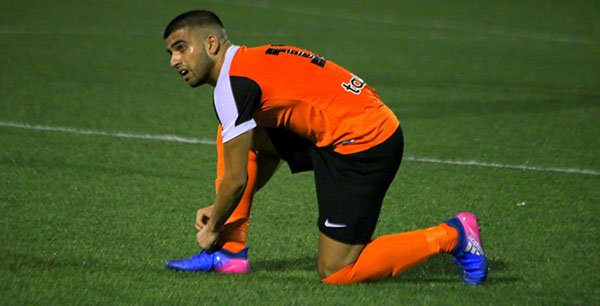 Swieqi's Under 19 team comfortably dispatched Zejtun Corinthians 5-0 in the first round of the Youth Knockout competition on a cold and chilly night at the Ghaxaq Ground, in what was a one sided contest right from the get go.

Luke Zammit fired Swieqi ahead after 17 minutes with a magnificent shot from outside of the box. Gary Bugeja then doubled the Orange's lead with a great curling shot after some excellent build-up play. Right before half time the Orange added two more goals thanks to Matthew Camilleri and Tejumola Ayorinde, effectively putting the contest to bed.

In the second half, Swieqi played a possession game and introduced fresh legs on the pitch. Kurt Darmanin scored after 69 minutes and Swieqi could have added a further two through Ben Caruana.