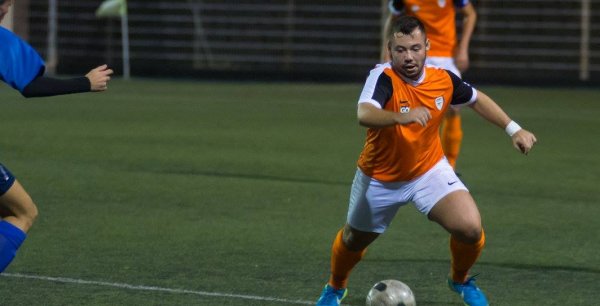 Swieqi United's Minors Squad managed to win a tough match 2-1 against Tarxien Rainbows at the Pembroke ground. In fairness, the Owls deserved their win after steady pressure and patience. They also had to front up to the visitors' antics, who were hell bent on wasting time at every given opportunity, disrupting Swieqi's rhythm.

After a goalless first half, Swieqi raced into the lead thanks to a fine finish from Jake Scerri goal after 55 minutes. However, no sooner had Swieqi scored, Tarxien equalised when goalkeeper Edward Gatt failed to latch onto the ball and Tarxien scored from in front of the post.

Swieqi kept piling on the pressure and after 80 minutes, Matthew Camilleri's brilliant run on the edge of the box found Isah Doma Yusuf, whose powerful shot left the goalkeeper with no chance. It ended 2-1 to the Owls - hardly a classic but certainly a vital victory for the team, which keeps them top of Section C on 15 points.

Swieqi's next fixture is a clash against Mgarr United on Wednesday 11th October.