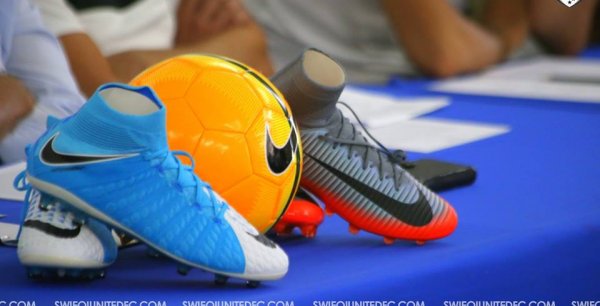 Having beat the Greens 3-2 last week, Floriana came into the return game against Swieqi looking for revenge against their conquerors. Unfortunately, that was precisely what they got, running out 5-0 winners.

The Young Owls were without some key players due to injury and this showed as Floriana started off very strongly, hitting the post after a few seconds. Floriana took the lead after a spot kick, before scoring a second midway through the first half and another goal just before the conclusion of the first 45 minutes, taking a comfortable 3-0 lead in at the break.

The second half was a similar story to the first, with Floriana adding two more goals to add gloss to their victory and earn their retribution. It was therefore a very comfortable victory for the Greens in the end.

Swieqi play their final group stage game on Sunday 24 September at 18.00 at Melita ground against Pembroke.