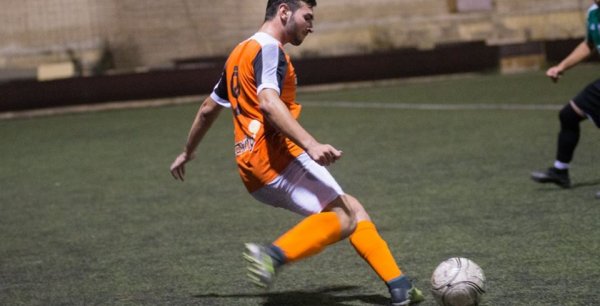 Having faced each other in Section D last season, this was a renewal of the rivalry between the two clubs, but, similarly to the final game of the season, where the Orange beat Birzebbugia 6-0 to win the league title, this was a bit of a non-contest from the get go.

Isah Doma Yusuf grabbed two goals in the first half and in the final minutes of the match, Tejumola Ayorinde added another from a well taken free kick to see cap a comfortable win and send Swieqi to the next round of the Youth Knock Out competition.

They will take on Zejtun Corinthians in the first round proper.