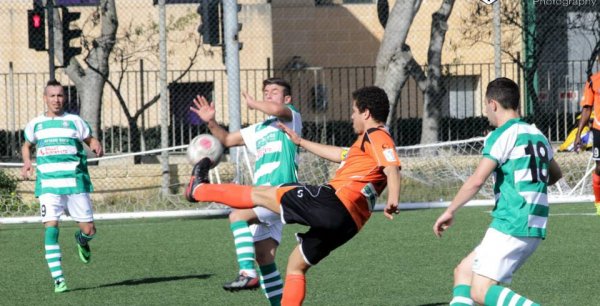 Swieqi United's Seniors squad will commence their Second Division programme this coming Saturday with a match against Mgarr United. It has been a long and arduous pre-season for the Orange, with squad preparations commencing way back in May. Nevertheless, after months of intense work and negotiations, the club is confident that it will once again be able to field a strong team in this Division.

Coaches Billy Mock and Rodney Bugeja will once again guide this young group of players and while the squad has been bolstered by the addition of a number of high quality signings, the emphasis on youth development will certainly not be neglected. As a result, the technical staff will be hoping to promote and introduce further Under 19s into the Seniors set-up with a view to eventually helping these players establish themselves as top-class footballers.

Swieqi United's opponents on Saturday will be Northerners Mgarr United, a team they have faced plenty of times in both the 2nd and 3rd Division. It will certainly be a very tough opening fixture for the Orange as Mgarr have also recruited well throughout the summer and added a couple of good signings to their roster. The game will certainly be very intense and entertaining. Let's all hope for a positive result for the Orange! Kick off is at 8:15pm, Luxol Stadium.