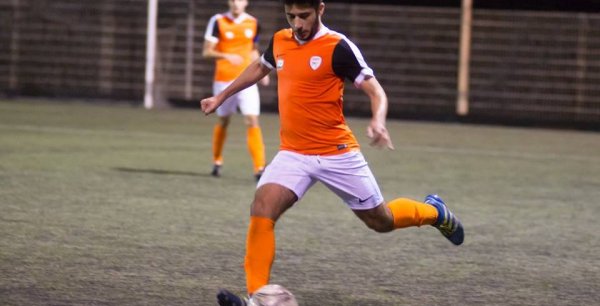 Swieqi United's Under 19s produced a magnificent display at Dingli when they brushed aside the Swallows 6-0.

From the onset, Swieqi took firm control of the encounter and were unlucky not to open the scoring early on when Jake Scerri missed a great sitter. Fortunately, the Orange's composure paid dividends when Jake Scerri converted a rebound from a missed penalty and the same Scerri added another goal right before half-time.

The demolition was completed in the second half. First, Luke Taliana latched onto a good pass and scored from close range before Swieqi were awarded a penalty for a foul on Kurt Darmanin. The same Darmanin then scored through a 'Panenka' to make it 4-0. Swieqi added a fifth when Isah Doma Yusuf scored from the under the post. Kurt Darmanin then completed the rout to cap a stellar performance by the young Owls.