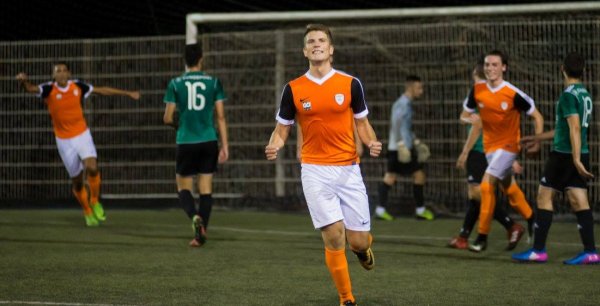 Swieqi United's Under 19s made an impressive debut in Section C beating a solid Fgura side 3-0 at the Pembroke Athleta Stadium.

After a cagey start by the Orange, the boys took control and opened the scoring thanks to Kyle Muscat's shot from outside the box. Mark Martin added a second just before half-time after skipping past three players.

In the second half, Swieqi took control of the game and ensured the victory thanks to Matthew Camilleri's clinical finish. A fine win for the Orange who next face Dingli on Tuesday 5th September!