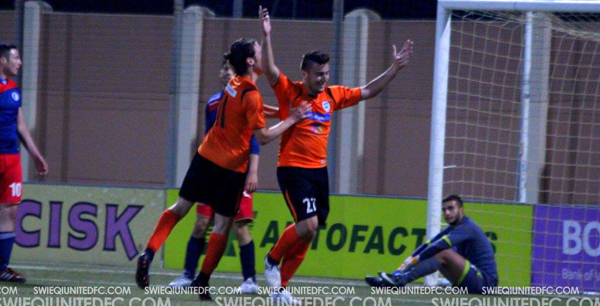 Nicholas Schembri has just completed a remarkable season. Not only did he heavily contribute towards the U19 team being crowned Section D champions, but he was also the league's top scorer and was rewarded with regular Senior squad call ups. Robert Dingli sat down with Schembri to chat about the season gone by.

From a total of 21 goals in the U19 League, the one goal that is cherished by Nicky is that which was scored against Mqabba, a goal scored deep into injury time, which helped propel the team back to the top of Section D. Nicky says that he always thought that the team could get promoted upon seeing the talent within such team. Ending up as league champions and himself as top scorer was the cherry on the cake.

Turning to his regular call ups with the Senior squad, Nicky says that this experience helped him to continue improving as a player. He acknowledged the work and faith that was put in him by coaches Billy Mock and Rodney Bugeja, and said that the nine goals he scored for the Senior team were an added bonus to him.

For Nicky, season 2016/2017 was a dream come true and one that will remain with him for many more years to come.