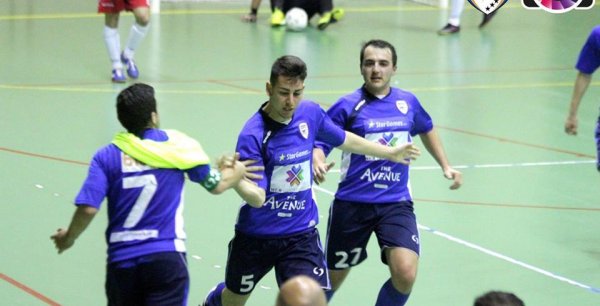 Following last week's disappointing result against Sliema, the team was looking to bounce back with a win against rock bottom Zurrieq Wolves, a team who the U-21's had already beaten in the round robin match. Coach Fiteni's pre-match team talk focused on team support no matter how the game develops, a message which all the players took to heart.

Swieqi began brightly, but their finishing touches kept on letting them down. Although Swieqi were pressing more, the Wolves still had a number of opportunities to break the deadlock, and would have had it not been for the fine performance by Swieqi custodian Martin 'Meme' Attard.

Swieqi finally managed to break Zurrieq's resistance when Dean Bonello finished off a lovely team build up goal to put Swieqi into a deserved 1-0 lead. Swieqi had numerous chances to double this lead that went begging, giving Zurrieq hope of finding an equalizer. With seconds left at the end of the first half, Swieqi won a free kick on the edge of the penalty area that was blasted into the back of the net by Timmy Gingell to give Swieqi a 2-0 advantage heading into the half time break.

The second half was completely dominated by the youngsters in Orange, who managed to score a further five goals. Lydon Baldacchino grabbed Swieqi's third goal followed by Timmy Gingell and Dale Vella, with Zurrieq grabbing a consolation goal in between. Gingell then scored his first personal hat trick when he slotted home Swieqi's sixth goal and Jamie Mangion finished off the rout by adding Swieqi's seventh and final goal of the night.

The U-21's next take on Marsaskala on Tuesday 26th April at 9.15pm at Corradino.