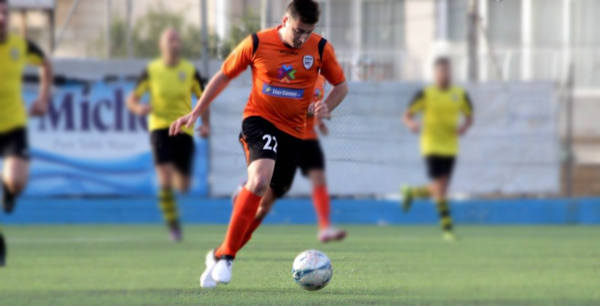 ​Nicholas Schembri was the hero for Swieqi again last night as his 78th minute lob made the difference in a tense and balanced encounter against Luqa St. Andrews.

Luqa came into this match on the back of a four-game winning streak and with Santa Lucia and Birzebbugia both winning the day before, the pressure was on Swieqi to re-establish their lead at the top of the table.

Both sides had some good chances to win the game, and Luqa in particular came close in the first half with a shot that hit the post. However, throughout the second half, Swieqi piled more pressure on the opposition, and, in some ways, a goal was inevitable. That duly arrived twelve minutes from time when Nicholas Schembri lobbed the Luqa goalkeeper, sending the Swieqi bench into raptures.

Dejan Milivojsa then ensured that the three points went Swieqi's way at the death with a terrific save; the Owls surviving a late scare to register an extremely critical victory. A win against Birzebbugia next Tuesday will seal the league title for Rodney Bugeja's men, while a draw will guarantee automatic promotion to Section C next season.