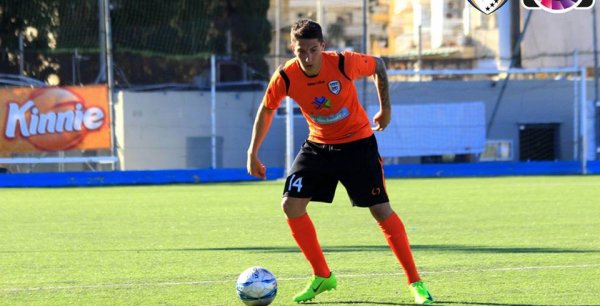 In fairness, Swieqi wasted a number of opportunities to score but were denied by Birzebbugia's goalkeeper who was in fine form himself. The first half was a very evenly balanced encounter with both sides exchanging some very good goal scoring opportunities. Swieqi chose a direct approach and tried to score early on whilst Birzebbugia relied on their sturdy defence and good counter-attacking skills. The best chance in the first half for Swieqi fell to Nicholas Schembri who unfortunately could not finish. Dylan Gouder and Kenneth Ekezie also went close on two other occasions.

In the second half, Swieqi started much stronger and were duly rewarded for their endeavours when Nicholas Schembri scored in the 61st minute with a low and powerful shot after good work and a great pass from Kenneth Ekezie on the wing. Seven minutes later, Schembri made it 2-0 with a great shot from a tight angle. Luca Santoiemma reduced the gap on 83' minutes and Swieqi survived a late scare to register a crucial three points in their bid to consolidate 5th place. It was also the first time the Orange beat Birzebbugia!