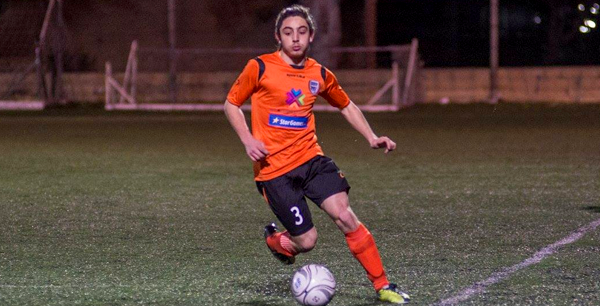 Swieqi's Minors team had to dig deep and use all their powers of recovery to claim a massive three points at the Siggiewi stadium, greatly aiding their promotion push in the process.

Following the 7-0 drubbing of Xghajra, Swieqi faced the daunting prospect of playing Siggiewi at their own hallowed pitch. The Southerners had already denied Swieqi a win in the first round and it looked as if it would be another long night after Siggiewi scored first after 25 minutes. However, the Orange reacted immediately, with Nicholas Schembri scoring from close range merely 30 seconds later. Siggiewi then went 2-1 up on 43 minutes only for Swieqi to yet again react after a few seconds, with Schembri once again levelling matters with a cool finish from inside the box.

With Sadat Suraka off injured mid-way through the first half, coach Rodney Bugeja emphasized that more resilience was needed in the second half, and Swieqi duly responded with Alan Schembri Wismayer scoring a great goal after some neat, intricate passing on the edge of the box. Nicholas Schembri then completed his hat trick with a cool and clever finish and Pierre Muscat made it 5-2 in stoppage time to complete a professional performance and a perfect second half for United.

Whatever happens at the end of the season, the Orange can take great pride in some outstanding displays this season.

The team's next opponents are third-placed Luqa St. Andrew's on the 18th April at the Sirens Stadium.