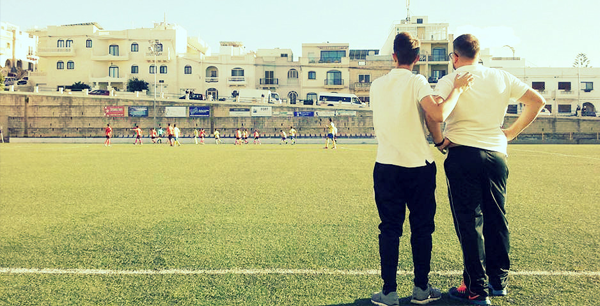 Daniele Ferlaino was on fire as his quick thinking and neat finishes paved the way for a super Swieqi win. The game against challengers Mtarfa was tight and tough in the first half though Swieqi began to create good goal-scoring opportunities. In the second half, Ferlaino scored after only one minute and doubled the scoreline a mere three minutes later. The same Ferlaino then made it 3-0 right at the death. Mtarfa had their chances and went very close when they hit the crossbar but the ball did not cross the line. A fine result for the young owls who next face Marsaskala!