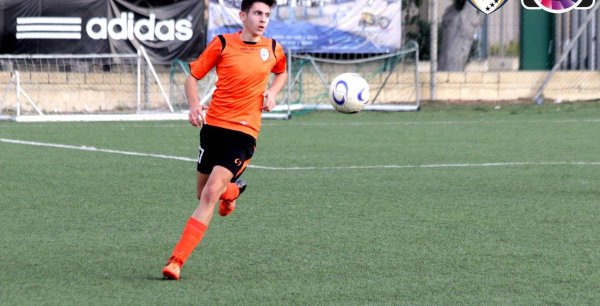 This afternoon our 17s played their last group game against local giants Birkirkara F.C.  After having won our last encounter against Zebbug, both Swieqi and Birkirkara could rest assured of their own positions in the table.

This game began cautiously as the two teams tried to overcome each other’s defence. Then after 10 minutes Birkirkara powered themselves into the lead and into a very high rhythm. Birkirkara added two more before Swieqi defiantly tried to make a game out of this and got a goal of their own. The first half ended 5-1 to Birkirkara.

In the second half Swieqi were determined to keep playing good football and to keep working hard to play the ball. The game ended 8-2 which on any other day would be a devastating result. This is not the case today! We keep on believing in these lads who have been improving game in game out.

On Thursday our team faces Zebbug once again in a decider at Mosta at 20:00. Section B: Here We Come!