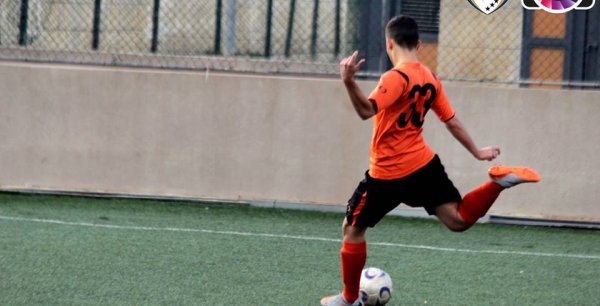 Swieqi's U17s kicked off their third game vs Zebbug at 20:00. The match started with both teams having good chances, but none of them managed to score. It was Swieqi who took the lead after 20 minutes with a nice shot from outside the box by Leonardo De Bartoli. The first half finished 1-0.

The second half started off with Swieqi looking strong and aiming to double their lead. Zebbug had a few chances however the Swieqi defence was very solid. A few minutes later Swieqi had a shot from outside the box, that troubled the Zebbug keeper, however he managed to save and resulted in a Swieqi corner. The corner was given, and Andy doubled the lead with a nice header. Swieqi defended well to finish the game with a clean sheet and a 2-0 victory.

Next game: Sunday 9th October at 12:30 vs Birkirkara at Dingli