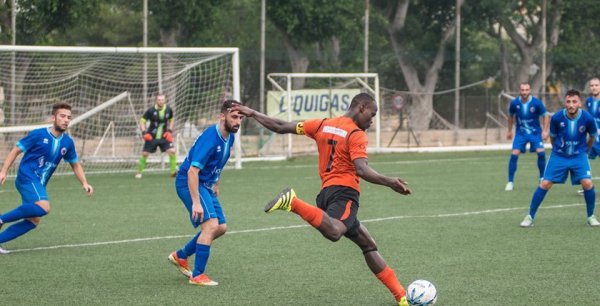 The Corinthians lived up to their billing as the number one side in Second division by brushing aside Swieqi 2-0 at Mosta.

The first half was all dominated by the midfield tussle between both sides and Swieqi managed to hold on well with goalkeeper Sam Bartolo in excellent form. 10 minutes before half-time, Zejtun took the lead with an excellent curled shot from outside the box.

In the second half, the Orange attacked Zejtun and tried to expand the game more by using wing play and clever runs. Despite at times looking dangerous, Swieqi then conceded another sloppy goal from a corner to effectively kill off the encounter. Deep into stoppage time, Swieqi could have grabbed a consolation goal but their efforts only resulted in the ball shot over the bar.