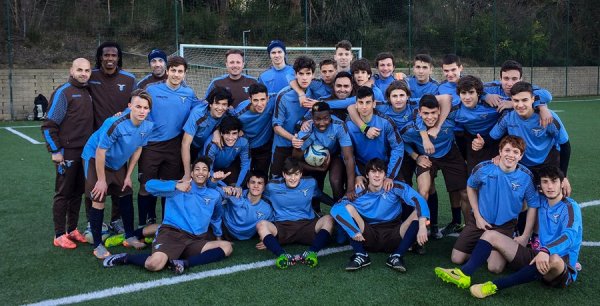 Paul Gatt has been appointed as the U9 and U10 Elite Squad Coach at Lazio's Academy.

Paul started his coaching career with Attard before moving to Swieqi United in the 2014-2015 season coaching the first ever competitive U17 squad in YFA competitions.

Last season, he took up the role of one of the coaches with the Seniors Squad before going on Erasmus in Rome. Through the connection, he started helping out at the Academy with the U17 Coach Michele Santoni (now forms part of Frank De Boer's technical staff at Inter) and left a good impression which made Lazio offer Paul this opportunity for the coming season.

SUFC would like to wish him "in boca al lupo" for the new experience.