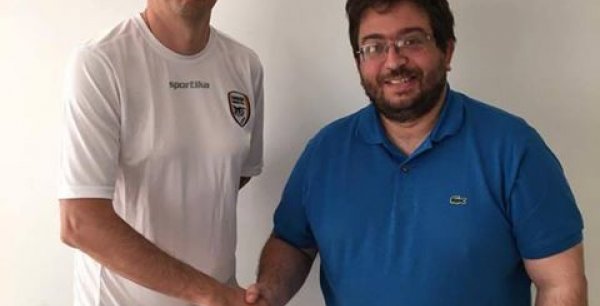 Mr. Gouder's previous coaching stints were with Msida St. Joseph (both at an Academy and Seniors level), Sliema Under 13s and for the past three seasons as the Manager of the Hibernians Women's Team.

The Club consider this appointment to be extremely prestigious as the club continues to give its utmost importance to the development of Women's football. Mr. Gouder's wealth of knowledge will compliment the already strong and cohesive set up seen in the Women's squad where the Orange finished Runners-up in the Second Division (narrowly losing the play-off 0-1 vs Kirkop United).

'I'm really looking forward for this new experience with such an organized and well structured club. The Swieqi women's team are on a very positive learning curve and I'm sure that together we can achieve further progress and improvement.'

The club would like to wish Mr. Gouder and his technical staff the very best for season 2016-17.