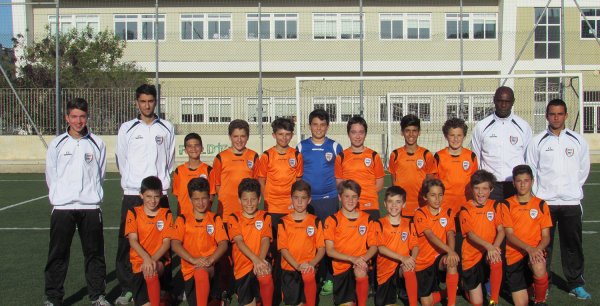 Led by Dr. Robert Dingli from the Committee and Andrea Vella, Daniel Mifsud and Justin Rizzo, the club listened to the feedback that parents had about their experience.

Overall parents were impressed with the services offered by the club given their restrictions and were pleased to note that the club took on board their suggestions from the previous year. Parents also spoke about the fact how they were pleased to note that the club continued to seek better facilities to train on as well always supporting their children in their development, both as a player as well as an individual.

Dr. Dingli explained how the club operates through a one team one club approach, with no particular team being preferred from the other. He stressed that the academy is a core fundamental area of the club and was pleased to announce that as from this season Dr. Michael Calleja will be overseeing the entire academy from a Committee perspective. Robert also revealed that this year the club will be having 17 coaches working in the academy alone. He described such decision as being an investment which in the future would reap in the benefits by having talented home grown players trained by excellent qualified and dedicated coaches.

Coach Vella explained how the club is always seeking to build on its past and how the academy is continuing to grow whilst ensuring that each and every player is given the attention and care that they require. Coach Vella concluded by revealing that this season each academy age group will be having a specific dedicated coach assigned solely to that age group, something which the parents were pleased to hear about especially when a good number of them stated that their child is not treated as a number at Swieqi United.

If you would like to enrol your child in our academy, kindly please send us an e-mail to academy@swieqiunitedfc.com