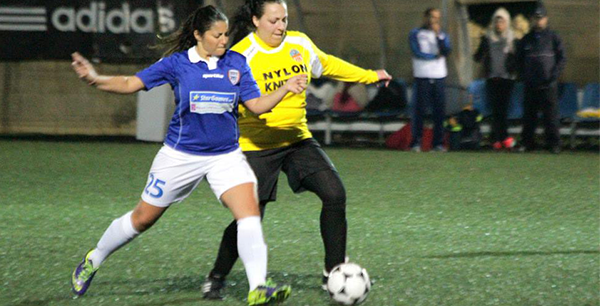 Following an intense first round, the woman's league has now been divided into two groups, and Swieqi united woman's team have been placed in the second group. However, during the first game of the second round, Swieqi faced a 10-man Lija and walked away with a record breaking 14-0 victory.

Swieqi dominated play from the start, with 7 goals made in either half. These goals came from a variety of players, including Kristina Agius, Caroline Gafa, Krista Montfort, Ruth Azzopardi, Becky Naudi, Emma Grech, Amy galea gingell, Kate galea and Daniela Maggi. Swieqi will now face Tarxien on Tuesday 27th January for their second game of the second round