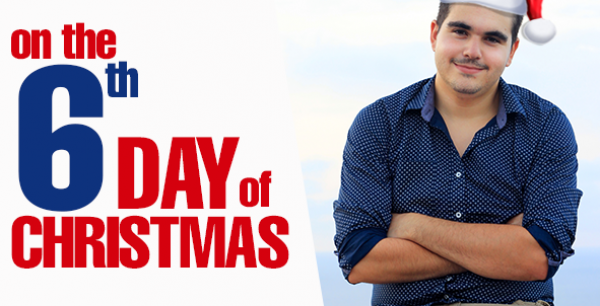 Question Number 1:
Hi Jeff! This is your second season involved with Swieqi United FC taking care of the club’s media department. You have captured hundreds if not thousands of shots involving SUFC. Which one has been your best shot so far?

Answer:
Yes I have seen a lot of action through the lens! In Sports Photography, the photographer’s prime objective is to capture the intensity and agility in the action. A second too late or a second too early can ruin the photo. There are two photos that I like most – one was captured last year when Swieqi played Marsaxlokk in third division. Winger Adam Wingfield challenged for the ball against the opponent and you could see the fighting spirit in both as they reach for the ball partially in mid-air. The second was captured this year in the FA Trophy match against Gzira when Kenneth Ekezie is seen on the floor after a foul from behind, with the referee ready to blow his whistle in the background.

Question Number 2:
Swieqi has just recently launched its brand new website! Describe to us the process that it took in order to launch this website?

Answer:
The website was one of the projected targets laid out in this year’s action programme. The website needed a total revamp to improve the interactivity between the club, its members and the public. For a club that has been founded just 6 years ago and that has grown rapidly in the last years, a professional website was a complete must. In the summer months, we were in discussion talks with Untangled Media to create the website from scratch. The company created a layout which outlined our needs and we moved on from there. I must say that keeping a website updated requires a team of dedicated individuals who write news reports, update squads, standings and fixtures. We aspire to keep on improving our online performance by keeping up to date with the technological improvements to ensure that the virtual relationship between the club and the public stays strong.

Question Number 3:
Tell us a funny moment you had with Swieqi United FC.

Answer:
Well. I must say that the banter between committee members in visual form is really funny. It is funny to see people not into graphic design who try to pull your leg with a visual created on MS paint. I consider the most funny moment when President Justin Fenech was going to be abroad and Vice-President Michael Calleja was going to act as president while Justin was away. I took Justin’s classic Facebook profile picture replaced his face with that of Michael’s and leaving Justin’s hair on it. He was literally ‘acting’ president that way!

Question Number 4:
You had originally started helping out at Swieqi when you needed some experience for a credit at University. Did you ever imagine finding yourself where you are today?

Answer:
Actually, I had a photography credit at University and wanted an action photo. I contacted Robert and Ralph at the time and they invited me over for the match. I never imagined that I will be part of the club for so long and till today I’m still happy to have an active role in it. I encourage those who want to do an apprenticeship with the club to come forward as it will give them satisfaction and their experience will reflect well in their CV.