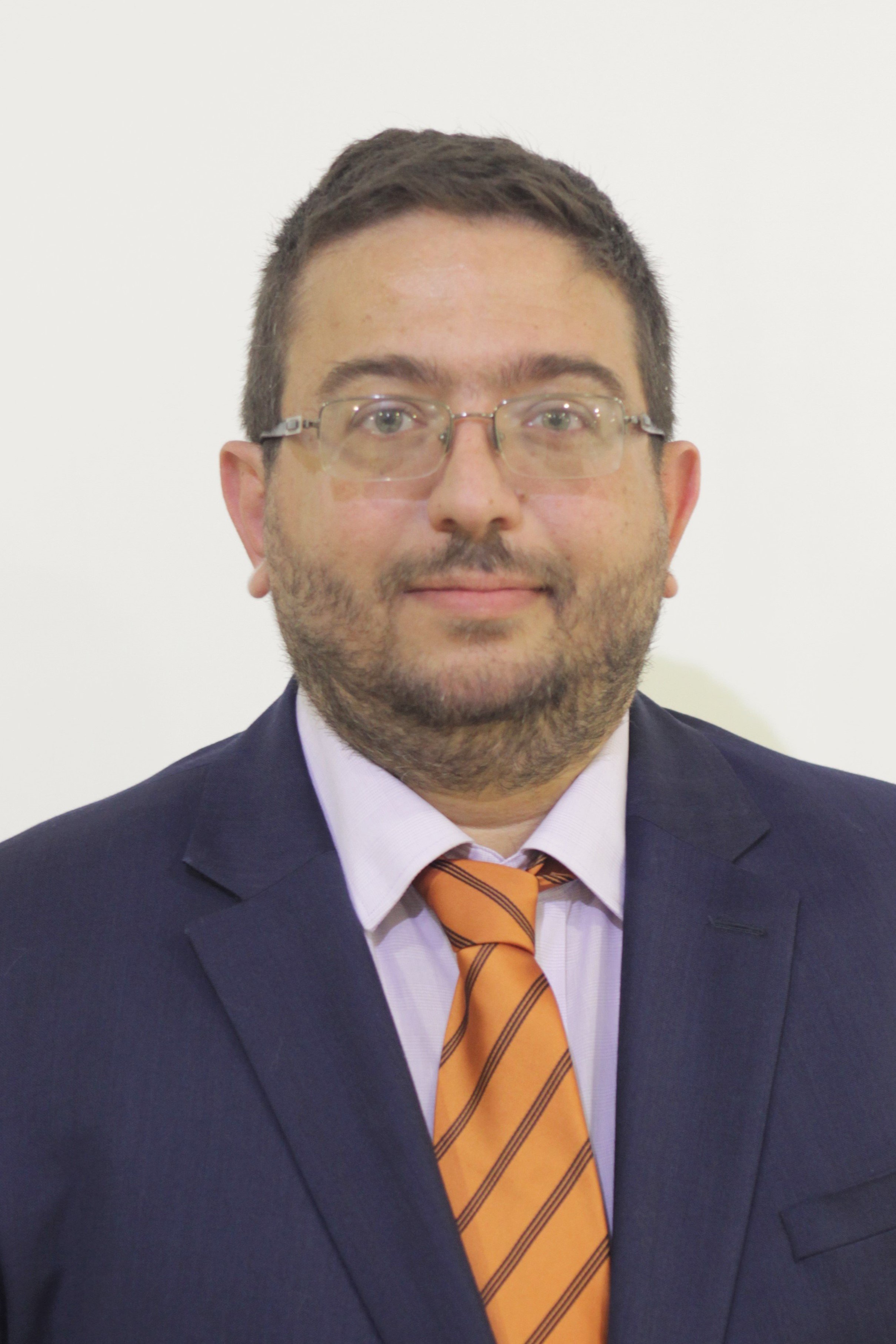 Dr. Justin Fenech graduated from the University of Malta with a Doctorate in Laws. He is currently working as a Notary Public and also heads an international project management firm called Knowledge Innovation Centre (Malta). During his student years he was an active student representative having been elected as National Coordinator of the "Studenti Demokristjani Maltin" (SDM) in 1999, Public Relations Officer of INSITE in 2000, Culture and Entertainment Coordinator of the "Kunsil Studenit Universitarji" (KSU) in 2001, Public Relations Officer of KSU in 2002, President of KSU in 2003 and Finance Manager of the "Kunsill Nazzjonali taz-Zghazagh" (KNZ) in 2004 and 2005. He also represented students on the Administrative Council of the University of Malta between 2001 and 2004.  In 2005 he was elected to the executive of the European Students Union (ESU), the representative body of 12 million students in Europe, and in 2006 he was elected as Chairperson of the same organisation. During his international endeavours he has attended over 60 international conference related to European and Mediterranean Higher Education Policy; given numerous speeches on various topics including Student Representation, ICT-Enhanced Learning, Quality Assurance, the Bologna Process, the Lisbon Agenda and Ethics in Higher Education, amongst others.

In 2009 he formed part of the foundation executive of Swieqi United Football Club (SUFC) where he filled the role of 'Treasurer', setting up the financial structures and policies needed. In 2010 he was re-elected to SUFC as the 'PR and Marketing Officer'. His responsibilities include the Club's Public Relations, the creation and promotion of the Club's Corporate Image, the creation and execution of the Club's Business Plan and the marketing of the Club and its endeavours through the use of print and digital media.

Back to The Committee