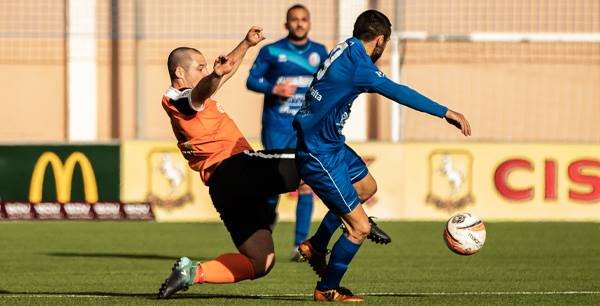 Swieqi United continued their positive run in the BOV First Division with an entertaining 0-0 draw against mid-table Zejtun Corinthians. The match was balanced between the two teams throughout, with the battles mainly coming in the middle of the park.

During the first half, the Corinthians were arguably the better team of the two, continuously trying to probe the Owls' defence with a view to gaining the advantage in the match, although they did not really trouble goalkeeper Jean Claude Debattista in the process. However, the Orange constantly defended resolutely, repelling all that was being thrown at them.

The second half saw the Orange play more positive football and seek to exploit the opposition's high back line. Despite Swieqi United having more of the ball, the best chance nonetheless fell to the Corinthians, as a well headed ball crashed against the crossbar, with Debattista well beaten. Shortly after, Ibrahim Salis also had a good chance to open the scoring, but his shot was scuffed just wide, as both teams settled for a draw.