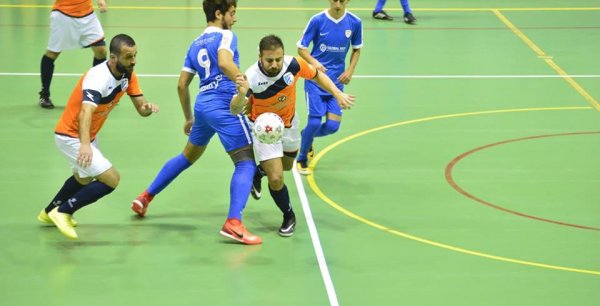 Following their fine 13-2 win over JC in their previous league outing, Swieqi United's U-21 squad faced a strong Tarxien side on Tuesday night at Corradino.

Despite the scoreline, the Young Owls still managed to enjoy some good moments of Futsal. Although the first half was predominantly controlled by Tarxien, Swieqi had a better showing in the second half, and were unlucky to concede three goals in the last seconds of the game.

The squad next take on Luxol on Friday 1st December at 8pm.